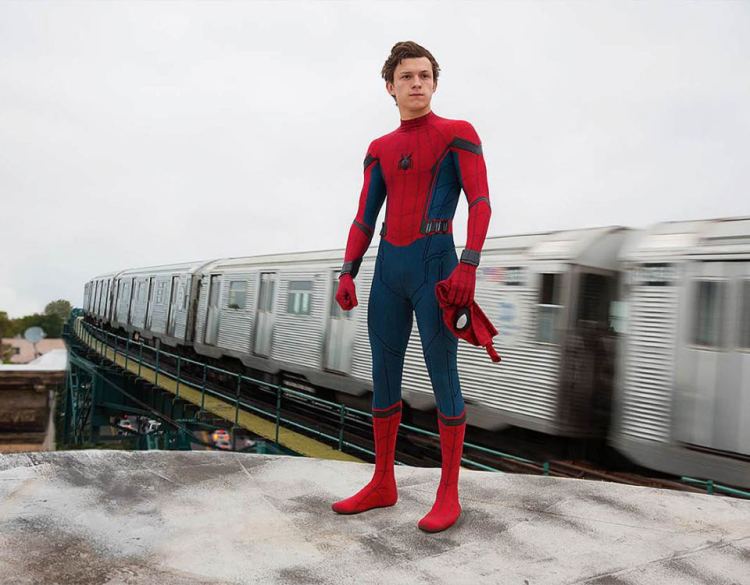 The second-best Spidey flick (behind Spider-Man 2, natch), Spider-Man: Homecoming manages to do what Ant-Man did as a superhero flick, only better: tell more personal story on a smaller-scale with a focus on fun and depth. It’s equal parts John Hughes coming-of-age teen comedy and comic book popcorn drama.

In a nice change of pace, the usual city-demolishing, world-endangering antics of the average superhero movie are shunted into the background, as is the umpteenth retelling of our hero’s origin story, which is briefly alluded to here and there.

Instead, directer Jon Watts and his team of co-writers concentrate more on Peter Parker’s growing pains as both an awkward teen and budding superhero. Tom Holland lives up to the expectations set up by his introduction in Captain America: Civil War, and he and the filmmakers perfectly nail the character’s trademark blend of intelligence, earnestness, goofy charm, sarcastic wit, and unflagging desire to be a hero.

He’s having a lot of trouble with that last part. The aforementioned jaunt with the Avengers has left him a little restless — after all, how do you keep ’em on the farm after they’ve fought a giant-sized Paul Rudd? Eager to enter the big leagues, he can’t quite grasp the “don’t call us, we’ll call you” hint he gets from Tony Stark (Robert Downey Jr.), a questionable role model/mentor/father figure at best.

Unable to tame his cockiness and desperate to prove himself, Parker insists on pursuing a group of criminals who steal high-tech junk salvaged from superhero battles and back-engineer it into homemade weapons, which they sale on the black market. they are lead by Adrian Toomes, aka the Vulture (a superb Michael Keaton), a working-class guy who feels shafted the suits of the world — both the Armani- and the Spandex-wearing varieties. Parker enters into a cat-and-mouse game with his new nemesis while dealing with the usual high school drama of awkward romance, bullies, detention, homework, etc. — which many of us remember as being way more stressful than being shot at by bank robbers with ray guns.

It’s a simple premise, fitting neatly into MCU continuity and perfect in scale for a rookie hero, and it pays off. Keaton damn near steals the movie from Holland, find just the right amount of pathos in Toomes to make him relatable before reminding the viewer exactly how dangerous he really is, including a beautifully played scene between him and Holland that spins the movie into left field for its third act.

This is Watt’s third feature and his first of this scale, and it occasionally shows; there are a lot of characters pulled in from Spidey’s massive catalog (including a lot of fun cameos), and some of them get lost in the shuffle. His limited experience with action scenes results in the occasional pacing issue and confusing cut, but nothing catastrophic. They’re still better executed than those of some of the more recent big-budget spectacles, and the Staten Island ferry sequence is a particular standout.

More importantly, the movie has heart and an ebullience that is infectious. It’s not afraid to poke a little fun at itself (ever wonder why Spidey tends to avoid the ‘burbs?) or the genre in general, and reminds us that these movies can — and should — be fun.