Silent Movie Marathon at the DMA

The Dallas Museum of Art will present a silent movie mini-marathon on the afternoon of April 29th, as part of its Youth and Beauty: Art of the American Twenties exhibit. The event will include screenings of: 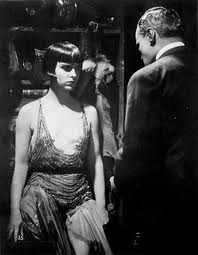 Pandora’s Box (1929)
12:30pm, Horchow Auditorium
Louise Brooks stars as a siren who captivates the men in her path (including a father and son) and whose amoral ways lead to encounters with unsavory characters in Berlin. (133 min) 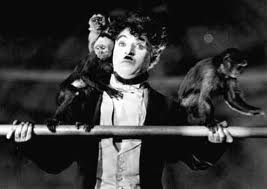 Charlie Chaplin as the Little Tramp in 'The Circus'.

The Circus (1928)
1pm, C3 Theater
Charlie Chaplin’s most beloved character, the Little Tramp, debuted in 1918 and skyrocketed Chaplin to fame in the 1920s. In The Circus, the Tramp finds himself in trouble with the law and in love with the girl of his dreams under the bigtop. (71 min) 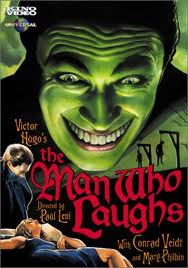 The Man Who Laughs (1928)
3pm, Horchow Auditorium
Based on Victor Hugo’s novel and well-known for the striking appearance of the main character, this romantic melodrama follows the love story of Gwynplaine and Dea through the carnivals and royal courts of 17th-century England. (110 min)