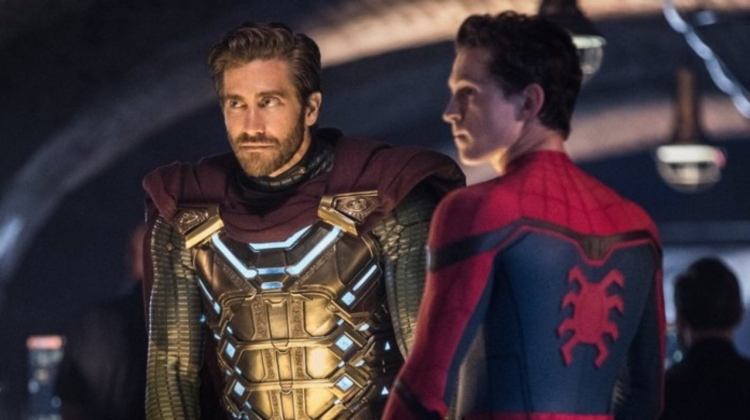 Spider-Man: Far From Home isn’t just a post-Avengers: Endgame coda for the MCU mega-experiment, it’s the palate cleanser we need after the past few months of superhero movies, one that cleverly manages to tell a simpler, more personal story against the colossal backdrop of the Marvel movie universe.

It begins eight months after the events of Endgame, and Peter Parker (Tom Holland) just wants to be kid, enjoy his school trip to Europe, and try to win the heart of his teenage crush, MJ (Zendaya). Super-spy Nick Fury (Samuel L. Jackson) and Peter’s late father-figure Tony Stark/Iron Man (Robert Downey Jr.), whose heroic death Peter witnessed firsthand in Endgame, have bigger plans for him, however.

Both want the boy to be the next Iron Man — not literally, but in the sense of being the go-to guy when the world needs saving. For Stark, this means bequeathing Peter with a unique gift; for Fury, this means partnering him with Quentin Beck/Mysterio (Jake Gyllenhaal), a soldier from an alter-dimension Earth — one destroyed by the Elementals. four planet-devouring creatures who now threaten this world.

[Minor Spoiler Alert] Viewers with at least a passing familiarity for the Spidey lore know that there’s more to Mysterio than meets the eye; for them it won’t be a surprise when that shoe finally drops, but the details are fresh and tightly plotted, and Gyllenhaal is perfectly cast in a dual role.

Still, and as it should be, Far From Home is a teen dramedy at its core, and the focus is on Peter’s here-and-now as he (and we) reflect on what’s come before and what that means for a young man coming of age. Holland continues to bring a wide-eyed, boyish charm to the role, and his chemistry with his co-stars remains intact.

For the past few years, Marvel Studios has successfully played it cool in terms of teasing what lies ahead for the MCU, keeping all eyes on the climax of Phase 3 — and that protocol is still in effect with Far From Home. The mid- and post-credit scenes are some of the most tantalizing to date, and we’re still hooked for more.