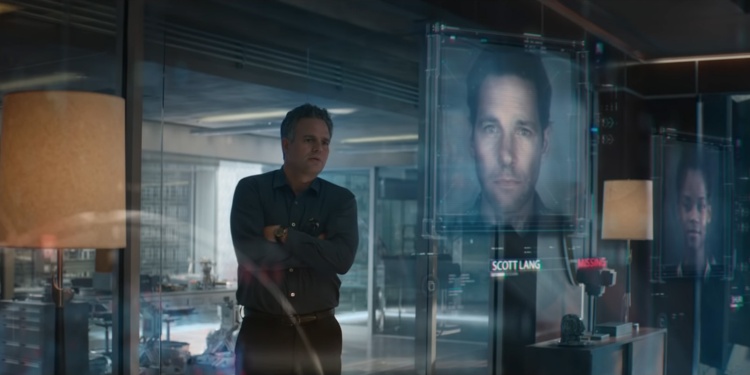 Avengers: Endgame is the satisfying culmination to Marvel Studios’ 11-year, 22-movie experiment that changed the movie landscape. That it succeeds isn’t a surprise — Marvel has filtered and refined its formula to a degree that even its weakest performers have the kind of box office performance that most can only dream of. The real surprise — to the relief of many — is the level of quality to which this complicated and admittedly busy piece of pop art rises.

Lives are saved, heroes and villains both fall, souls are redeemed, justice is served, the status quo of the MCU is forever changed, and chapters are unequivocally closed — and little of it feels forced or contrived. Writers Christopher Markus and Stephen McFeely, and co-directors Joe and Anthony Russo, serve up a tight story that stays true to both its characters and their arcs — some of which have spanned a decade and several movies each — while making callbacks to, and lifting elements from, installments across the franchise. It’s not just a sequel, it’s an anniversary gift to fans and a celebration of era.

There’s much to digest, and little of that can be done here without giving away details big and small. The most basic, minimal-spoiler synopsis goes something like this: Endgame picks up some time after the ending of  Avengers: Infinity War; the survivors of the Snap Heard ‘Round the Universe struggle to rebuild their lives after the loss of half the life in the cosmos, and many of our heroes have combo orders of survivor’s guilt, misplaced anger, and/or a sense of failure to go along with the grief. A chance at a do-over presents itself, and after some prodding the band re-unites to undo the damage done by Thanos (Josh Brolin). There’s a lot of everything, but fortunately not quite too much of it.

There’s a convoluted plot device involved, largely to enable an epic scope, but the Russos keep their sights set on the characters at the core of the story, especially the six original Avengers. Tony Stark/Iron Man (Robert Downey Jr.), Captain America/Steve Rogers (Chris Evans), Thor (Chris Hemsworth), Bruce Banner/Hulk (Mark Ruffalo), Black Widow/Natasha Romanoff (Scarlett Johansson), and Clint Barton/Hawkeye (Jeremy Renner) all get their due via intricately woven character beats. The latter of them, often pushed to the background up to now (he spent most of the first Avengers flick being mind-controlled, for crying out loud)  finally gets some meaty scenes, especially his first, one of which opens the movie with a proverbial punch in the gut for viewers.

That scene is something of a mission statement too, as from that point forward the Russos et al. go out of their way to emotionally devastate as many viewers as possible. Unexpected laughs, surprise cameos, fist-pumping heroics, tragic deaths, daring twists, the most epic of epic final battles, and one last and Stan Lee cameo pile-up over Endgame‘s three-hour runtime, leaving us exhausted and exhilarated in equal measure. The movie represents both an ending and a look back down the road that got us here; it also leaves us in ready anticipation of what comes next.