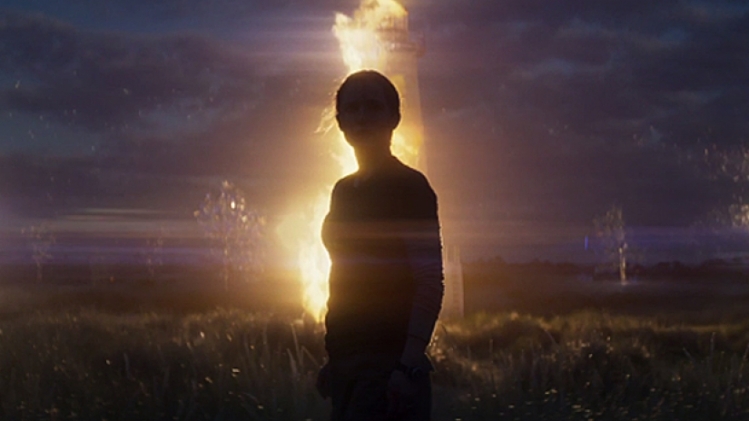 Beautifully executed though thematically murky, Alex Garland’s (Ex Machina) adaptation of Jeff VanderMeer’s best-seller novel is an exercise in psychedelia and cinematic dissonance. Though not as existentially unnerving as Ex Machina, it’s one of the most ambitious head movies ever made, laced with trace elements of Carpenter’s The Thing and Tartovsky’s Stalker, with a little Lovecraft and Alien thrown in for good measure. Fair warning: frustration is a built-in part of the experience.

The mystery box that drives the story is a phenomenon dubbed the Shimmer, an extraterrestrial energy field with a soap-bubble sheen that springs up in the Florida marshes. It is studied for years, and though plenty of drones and personnel are sent into it, nothing ever comes back — until a soldier, Kane (Oscar Isaac), returns home to his biologist wife, Lena (Natalie Portman), a year after she has written him off as dead.

Kane is unwell, and to get to the root of his illness Lena joins an expedition into the Shimmer consisting of four other women: psychologist/team leader Dr. Ventress (Jennifer Jason Leigh), paramedic Anya (Gina Rodriguez), physicist Josie (Tessa Thompson), and anthropologist Cass (Tuva Novotny). The subsequent odyssey posits more questions than it answers as the team traverses an increasingly surreal landscape.

It’s tricky material for even the most skilled of filmmakers, but Garland deftly avoids over-explaining Annihilation‘s mysteries (what little of them are explained, that is) or watering down the story into something more mainstream.

The movie is greatly thought-provoking and equal parts elegant and strange, but it often leans heavily into its beautiful weirdness at the expense of depth. Its characters are often detached and remote in a 2001: A Space Odyssey sort of way, which would be fine if they weren’t humanized with complex back stories. Thompson and Rodriguez are underused, though the latter does get to throw her Jane the Virgin image under the bus and carry the film’s most terrifying sequence.

It’s a mind-bending film, and one that also plays with warping the medium as well, especially during its final act. Like the aforementioned 2001, it’s more of an experience than entertainment. Be sure to check your patience and your expectations the door.