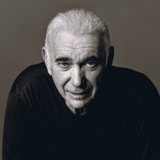 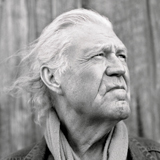 Ruddy launched his career in 1965 with a pitch for a television series that resulted in the long-running sitcom Hogan’s Heroes, and later made the jump to film and credits that include The Godfather, The Longest Yard, and Million Dollar Baby.

Shaver’s 40-year career has generated 23 LPs and earned him a Grammy nomination, an induction into the Texas Country Music Hall of Fame, and a Lifetime Achievement Award in Songwriting from the American Music Association. His film acting credits include The Apostle (1996), Secondhand Lions (2003), and The Wendell Baker Story (2005).

Both honorees will present films from their careers during the festival, and Shaver will give a musical performance (details TBA). Additional honorees and guests are expected to be announced.