Laura Linney to be Honored at 2012 DIFF 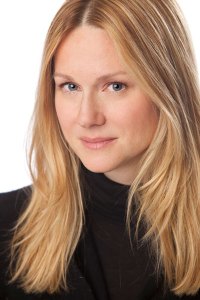 Three-time Academy Award nominee Laura Linney will receive the Dallas Star Award on Friday, April 20, as part of the 2012 Dallas International Film Festival. A Conversation with Laura Linney will take place at 11am, April 21, at the Nasher Sculpture Center.

Linney earned her first Academy Award nomination for Best Actress in a Leading Role for her performance as single mother Sammy Prescott in Kenneth Lonergan’s You Can Count on Me (2000). She received a Best Supporting Actress nomination for Kinsey (2004), and another Best Actress nod for her role as conflicted sibling Wendy Savage in The Savages (2007).

Linney will accept her Star Award alongside honorees Bernie Pollack and Gabourey Sidibe, the latter of whom appears with Linney on the Showtime series The Big C.